“Congratulations! A literary Grandma Moses!” my first cousin, Shirley, quipped when I posted the news on Facebook that The Globe and Mail planned to publish the personal essay I had submitted. I scoffed at her comment. Then I did some sleuthing about the later-in-life painting sensation, Grandma Moses, and got a little creeped out. 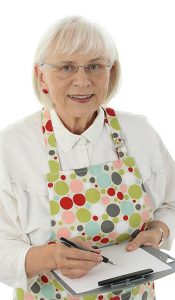 Do you get why I was a bit taken aback by the parallels?

I do remember loving one of the few books I had as a child, The Little Engine That Could. Perhaps I will make something of this crazy idea that at least some people will clamor to read what I write. I think I can. I think I can.

2 thoughts on “Who Me? A literary Grandma Moses?”